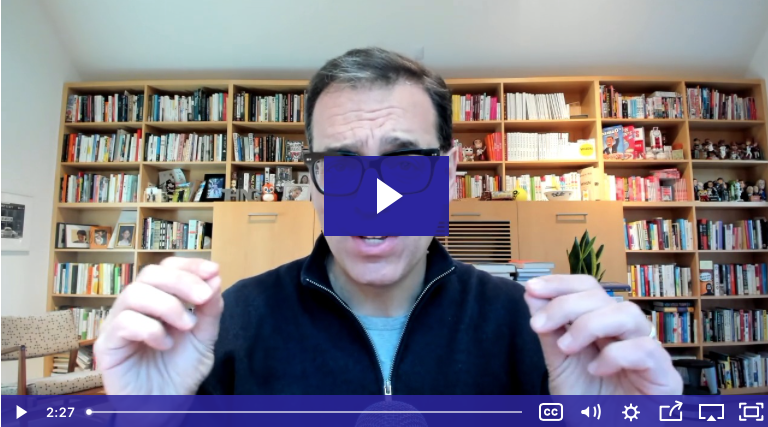 I’ve made many New Year’s Resolutions, and I’ve let them go before February even made an appearance. I’ve been far more successful with Sankalpa, the Yoga way of setting intentions, which I wrote about in Yoga Mind. Still, some of those intentions can remain just that: intentions, not actions taken. Recently, a friend mentioned Daniel […] 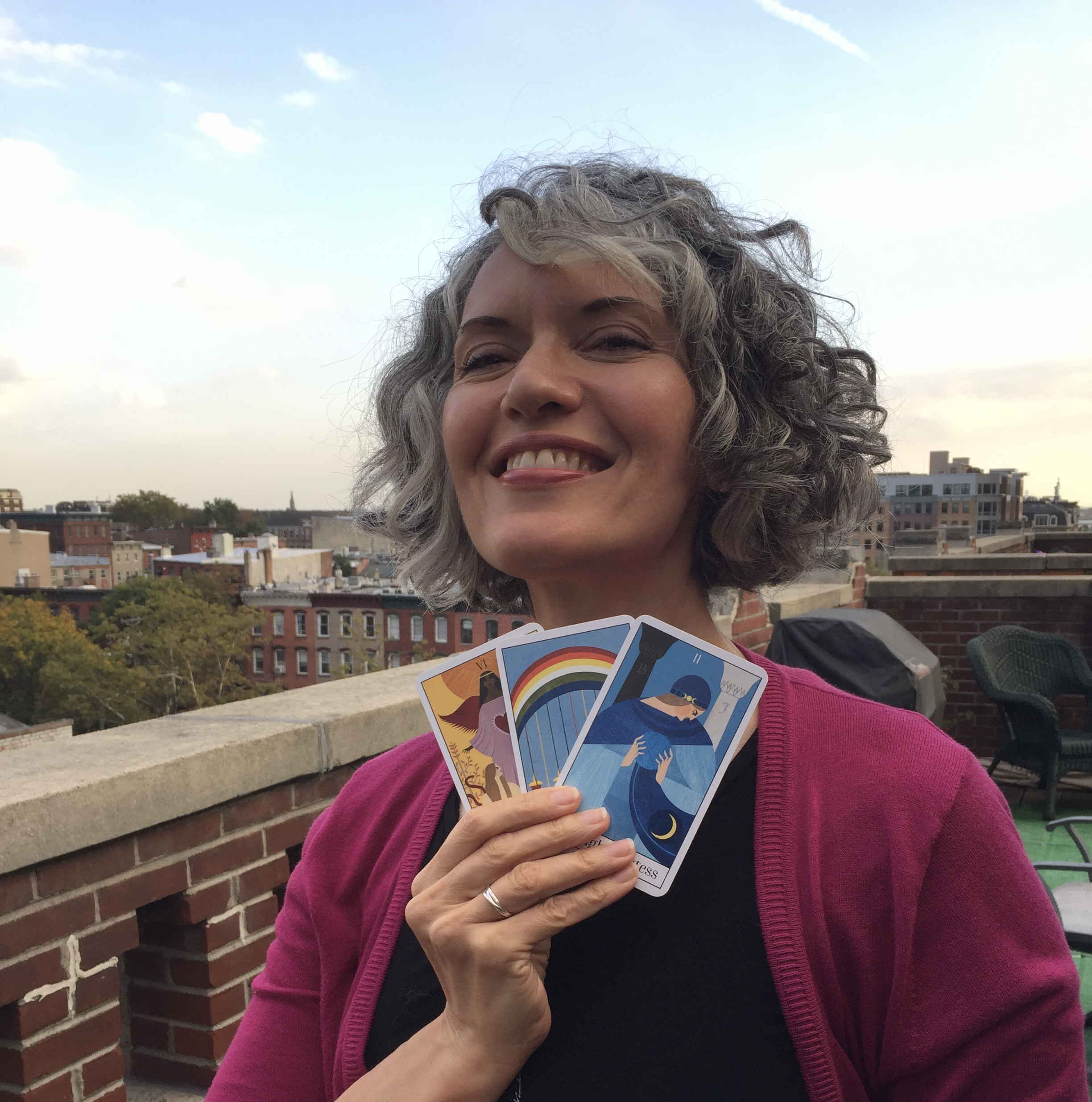 Update note: Thank you to all who donated to Feeding America and other food banks and shelters! #TenForTarot is closed for now. Look for updates about charity readings in the future.  I’m so happy giving thanks, at this time and all year, for this wonderful community full of kind people like you. Thank you for […] 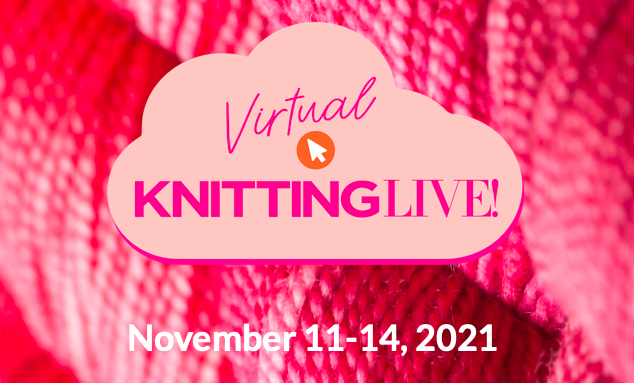 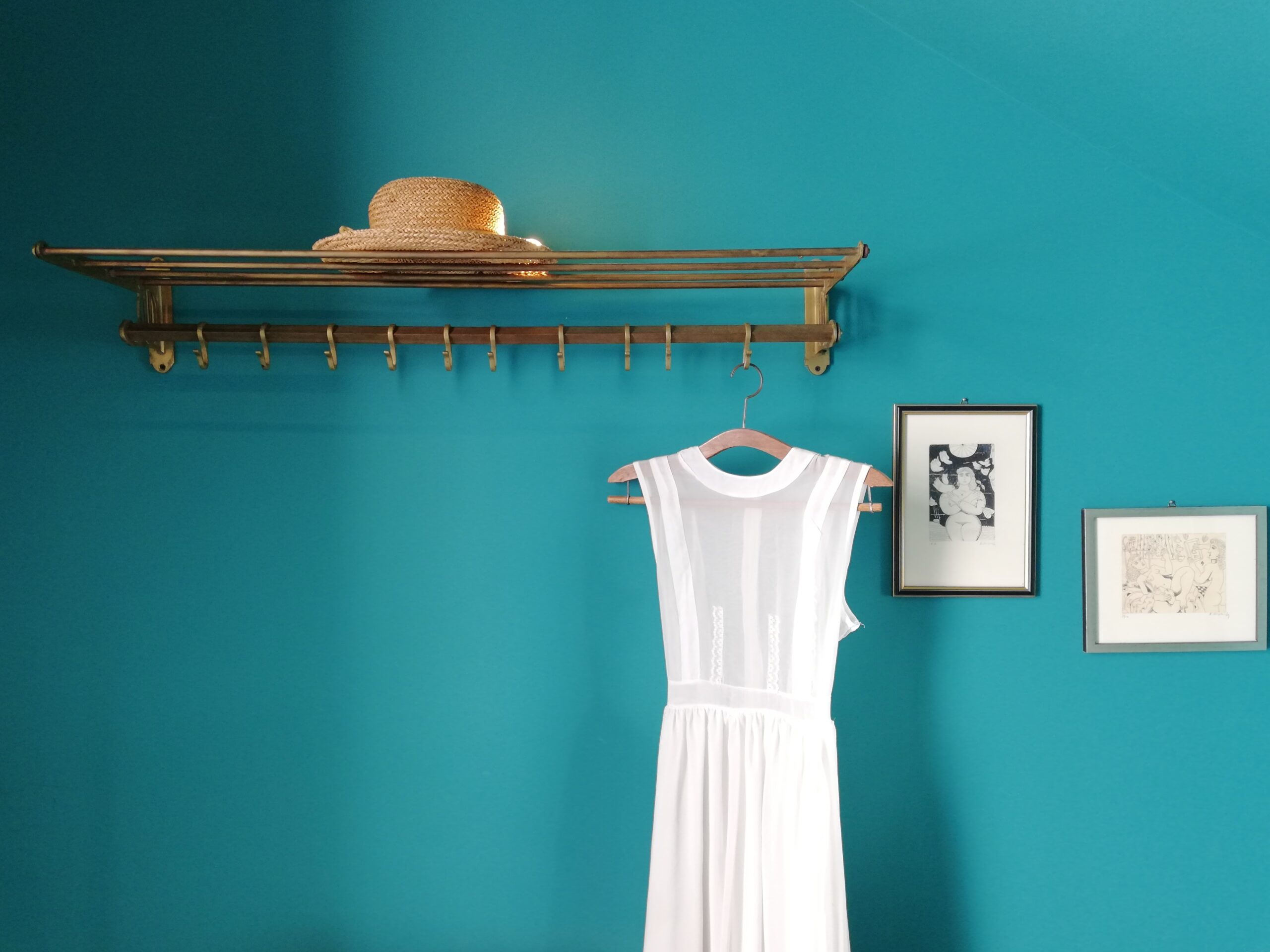 Recently, my husband and I woke up to the sound of dripping water—not in our bathroom, but in the bedroom. Water was dripping from the ceiling there, and when I went into another room to get towels from the linen closet, water was streaming from the light fixture. And seeping under the stairs, from […] 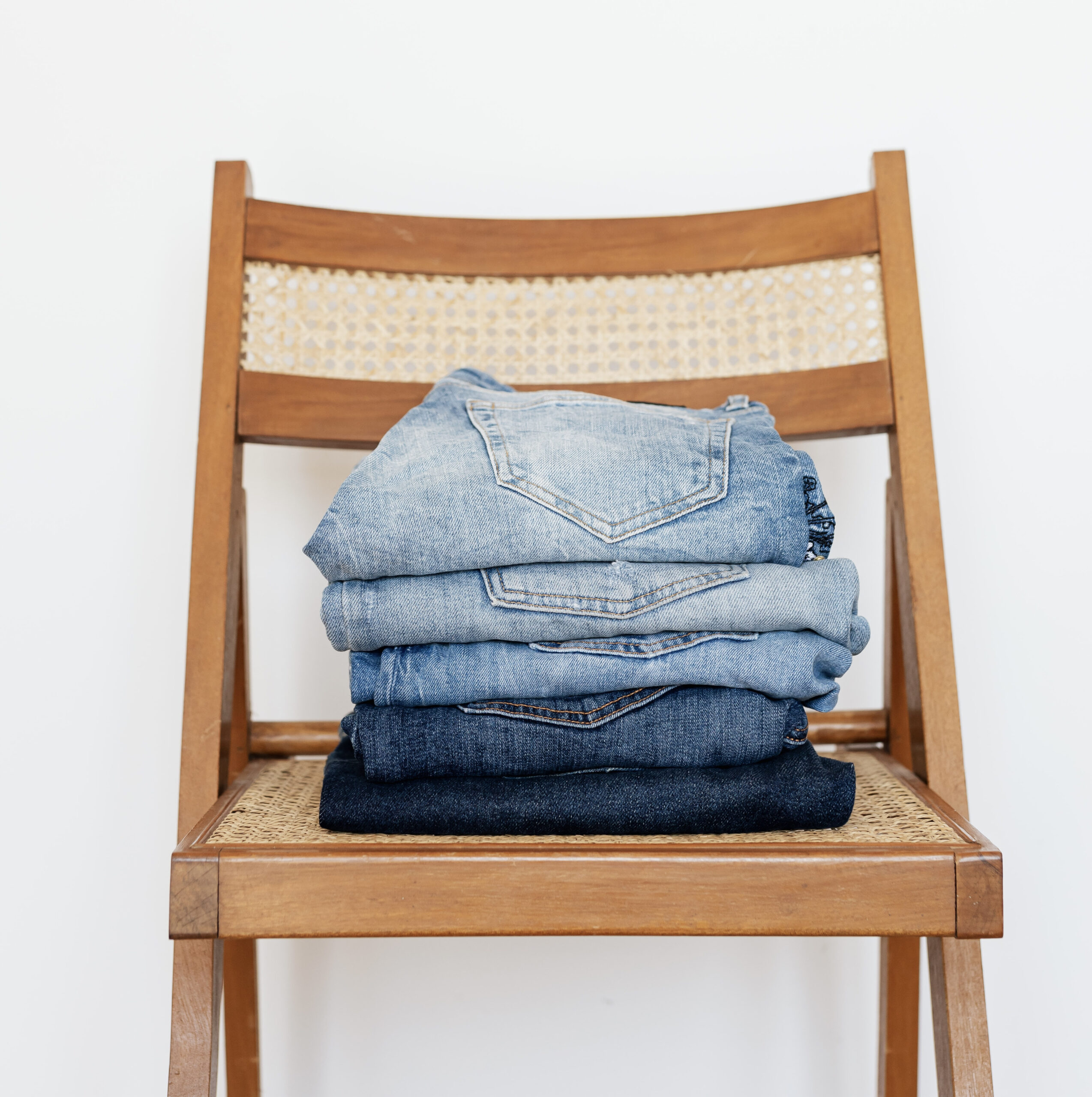 A few weeks ago, my husband Nathan and I were given a great opportunity to declutter: our apartment sprang several new, gushing leaks. (Thankfully, my yarn stash bag, holding all my favorite tools for MedKNITation, was safe!) We’d already been through the forced decluttering of SuperStorm Sandy, when our basement was flooded with eight feet […]